A brief history of SJCC

ln 1896 the Sisters of St. Joseph first arrived to teach in Cygnet at St. Mary's School which was located on the site of the current School House Coffee Shop building. The oldest remaining building (the red brick classrooms) was officially opened on 6 March 1922 and the Sisters taught in there until a new block of six classrooms was built in 1955.

The Christian Brothers arrived in Cygnet in 1944 to set up an Agricultural College which they named Lourdes Hill Agricultural College. Fifteen acres were used as a teaching orchard, it consisted of small crops and grazing areas. The Brothers taught boys from Year 5 upwards, taking over the red brick building after 1955, when the Sisters moved to the new classrooms where they taught girls and junior boys.

In 1973 the two schools were combined and in 1976 the first lay Principal was appointed following the departure of the Brothers. The school name was changed from St James’ Convent School to St James College. Since 2009 the College has been known as St James Catholic College. 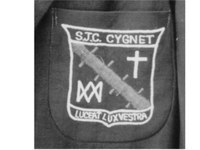 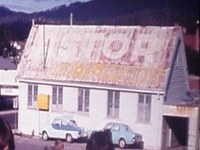 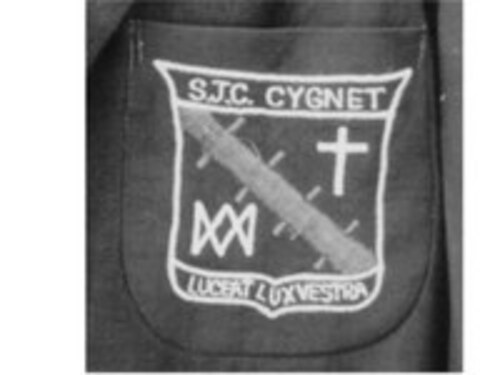 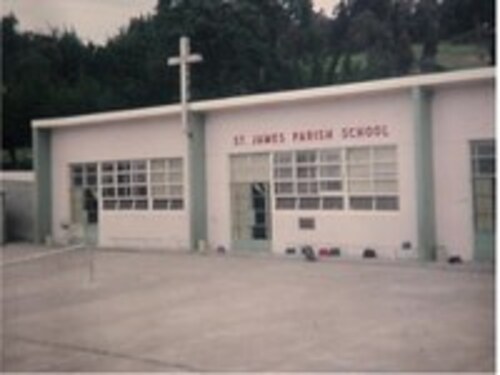 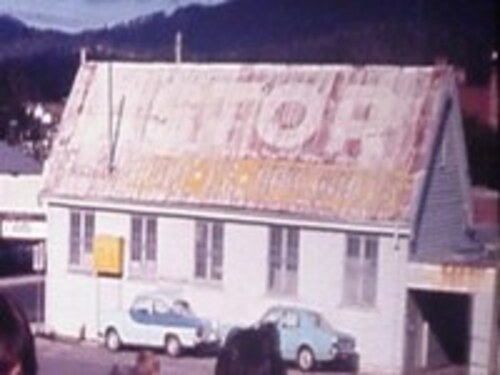